LAKEWOOD – City Council is considering their next move after a Jefferson County District Court judge ruled the city cannot disclaim ownership of a 10.7 acre parcel adjacent to Hutchinson Park. 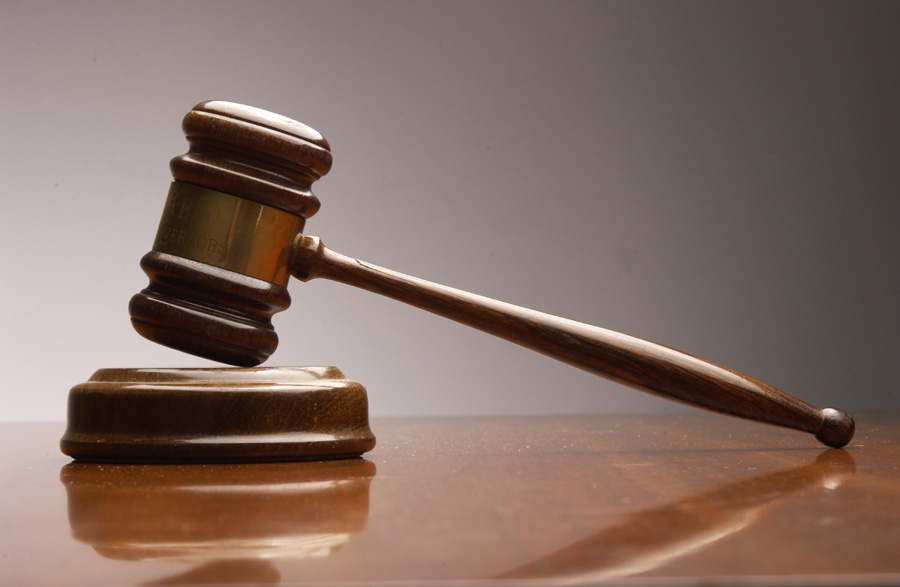 Judge Margie Enquist rejected City Hall’s claim that Lakewood never owned the property at 2090 S. Wright Street. The city’s attorney argued city officials never filed for title on the property and that the city has no interest in ownership of the property.

“This is a tremendous victory for the people of Lakewood, but not a surprise;” said Heather Wenger, co-chair of the HBG Neighborhood Organization. “We knew from our research into City documents that this land belongs to the people of Lakewood and was intended to be used as a park or open space.

“The court unquestionably did the right thing by recognizing that the facts and the law support the people’s claim that this land belongs to all of Lakewood as open space,” Wenger said.

City officials offered no comments after a 90-minute executive session called to discuss the ruling shortly after Enquist’s decision was released.

But in the Jan. 27 City Council meeting, Mayor Bob Murphy said City Hall still is reviewing the decision to determine whether it might affect other properties owned by the city.

Ownership of the parcel became an issue two years ago after City Council approved a request to rezone the site to accommodate a proposed K-12 school for deaf children on the site.

Neighbors of the site and dozens of other nearby property owners objected to the decision to give what they were told was parkland to the school district, launching a petition drive to overturn Council’s decision.

Although the effort reportedly collected more than 10,000 signatures, petitioners submitted about 8,000 signatures, far more than the about 5,200 required. The remainder were withheld in order to spare City Hall employees days of extra research to confirm that each of the signers were registered Lakewood voters.

The developer who built the Hutchinson Green Mountain Village neighborhood issued two deeds for the site in 1977, the first to the city for the entire 37-plus acre property and the second to the school district for the 10.7-acre site at 2090 S. Wright St. The Official Development Plan (ODP) under which the homes were built required the school district to build an elementary school in the site before August 1981 or forfeit the site to the city under a reverter clause.

The city never used the reverter clause to gain title to the parcel and, after withdrawing its application to have the site rezoned for the proposed school, Jeffco Schools asked the court to award clear title to the district.  City Hall supported that request.

But neighbors of the Wright Street property objected to the City Hall’s refusal to accept ownership of the parcel, which for decades had been considered part of the adjacent 30 acres of parkland. The neighbors filed for status as “interveners” in the court case and, over the objections of lawyers for the city and the school district, Judge Enquist permitted the HBG Neighborhood group to enter the case.

In her Jan. 16 ruling, Enquist endorsed the neighborhood group’s claim that the City owns the land and that it should be declared parkland.

“The land at issue was park land or open space, and it is undisputed that the land has been used as open space and park land since the lots around it were developed in the 1970s and 1980s,” Enquist said in her 36-page ruling.

“Based on a totality of the evidence, this Court finds that on August 1, 1981, the District’s rights to use of the property were rendered null and void and the City’s future interest in the property automatically came into effect without any action required on behalf of the City,” Enquist ruled.

The ruling not only backed HBG claims that the city owns the land, it also declared the traditional use of the property be protected.

“Although this Court does so with significant hesitation, based on the totality of the circumstances presented, and applying a plain reading of the City Charter as required, this Court has no option but to find that this property has been used for open space and thus falls within the purview of City Charter Provision 14.3(b). As such, the property may not be leased or sold without a favorable vote on the question of such lease or sale by a majority of the registered electors of the City voting thereon,” Enquist ruled.

In a related footnote, Enquist states that the neighbor’s property taxes were higher than others in the area because of their proximity to what was considered a park by the county tax assessor.

“As a result, they paid higher property taxes (which in turn benefited the District for the past 30-plus years),” Equist noted.

Throughout her ruling, Enquist repeatedly scolds City Hall for failing to provide information required for trial, including an Intergovernmental Agreement between the city and the school district

“The long-standing IGA to which the City and District’s witness referred was never introduced at trial (and apparently it was never produced in discovery because the City didn’t deem it relevant to the issues). Mr. Hutchison further testified that he had drafted the “Letter of Agreement” referred to (but it was not produced in discovery by the City). Clearly, both of these documents are relevant to this litigation and should have been automatically produced by the City pursuant to Rule 26, but were not available for trial,” according to Enquist’s footnote on Page 18.

Enquist entered what was perhaps her harshest footnote on Page 3, stating: “This document was not provided by the City, but was discovered by one of the interveners in the City’s files on the Wednesday before trial. This is merely one example of the failure of discovery in this case.”

And, on Page 4, Enquist noted: “Although there are numerous documents pertaining to the title to the property, the tracing of transactions and the history was made more difficult because the Interveners did not conduct formal discovery but rather conducted a review of City documents and issued CORA requests (they did conduct depositions), and the City and the District did not automatically provide all documents expected by the Interveners pursuant to Rule 26. Examination of the available documentary history of this property makes clear (through references thereto) that other documents existed at one time and were not produced in discovery or offered at trial.”

Despite Enquist’s comments about the city’s lack of disclosure under both court rules and the Colorado Open Records Act, city administrators released a Jan. 16 statement saying” “It is clear that the court ruled that the City and the City Council acted with transparency…,” the City Hall statement said, adding that the court found no Open Meetings violations.

Jo Timmons, HBG’s attorney, contested Council’s compliance with the Open Meetings law based on an earlier meeting Council conducted the evening the rezoning application was withdrawn.

Although Enquist’s ruling makes no mention of potential sanctions against the city or school district, she suggested during trial in November that she potentially could impose sanctions on both City Hall and the School District because of disclosure rule violations.

“Mayor Murphy has stated several times that this issue would be decided by the courts;” Wenger said. “We hope that Mayor Murphy will keep his word and focus now on bringing Lakewood back together.”

The court’s decision and further information on this issue is available atwww.2090Coalition.com.