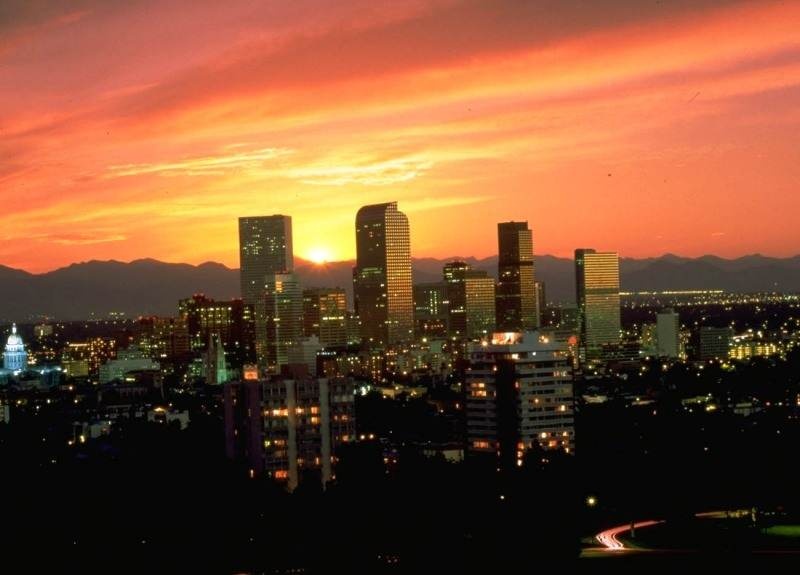 As of May, apartment rents are up 3.4 percent over the past year  and 0.3 percent between May and June, according to Apartment List, a San Francisco-based website.

Apartment List’s rent survey is based on the listings available on its website, which includes apartment developers offering discounts to win tenants to new projects. Based on the listings, the median one-bedroom rent in Denver is $1,340 a month and $1,760 for two-bedrooms.

Apartment List has Boulder apartment rents increasing at a 2.8 percent annual rate in June; Broomfield at 3.2 percent; Thornton at 5.3 percent; Aurora at 5.8 percent; and Arvada leading the way with a 12.3 percent increase. Lone Tree rents were down 0.6 percent. Nationally, it measured a 2 percent increase.

A separate apartment rent survey from Dallas-based Axiometrics, based on landlord surveys, shows metro Denver apartment rents in May were rising only slightly above the national average.

Axiometric measured a 4.4 percent gain in effective rents in May for metro Denver, down from an 11.1 percent pace in May 2015. Nationally, apartment rents are increasing 3.8 percent.

Axiometric lists Littleton as the hottest sub-market for apartment rent increases in May at 7.3 percent, followed by northeast Denver second at 6.9 percent and Westminster at 6.2 percent. Central and southwest Aurora, which led in April with an 8 percent annual gain in rents fell back to 4.6 percent in May.

“Denver rents had declined from last June through January, and that shows in the rent-growth rate. Also, job growth was steadily slowing throughout 2015 but has stabilized this year, and the recent performance shows it,” Stephanie McCleskey, Axiometrics vice president, noted in her report.

Nationally, Axiometrics has annual apartment rent gains averaging 3.7 percent in May, down from a 5.1 percent annual gain in May of 2014.

Increases have slowed enough to put Denver-Boulder on a list of metro markets losing rent growth momentum, according to a third report from RealPage, a property management software provider with 10,000 clients based in Carrollton, Texas.

Rents rose 5.2 percent in the Denver-Boulder area compared to a 10.2 percent annual increase measured in the second quarter of 2015, RealPage said.

Some decelerating markets like Houston are cooling so quickly that rents are on the verge of declining as developers engage in brutal price-cutting battles.

But RealPage puts Denver and the Bay Area among metros where enough new apartments are coming online to moderate rapid rent increases without overwhelming demand.